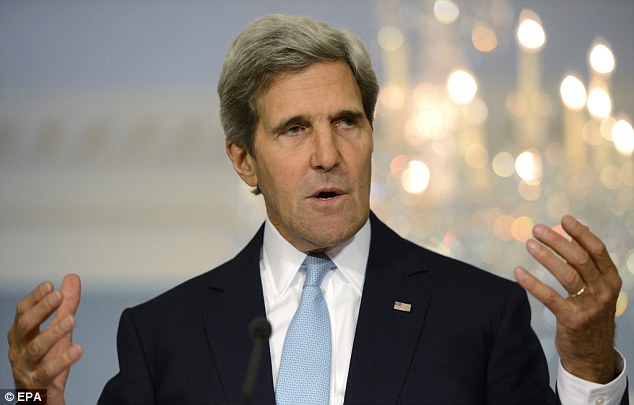 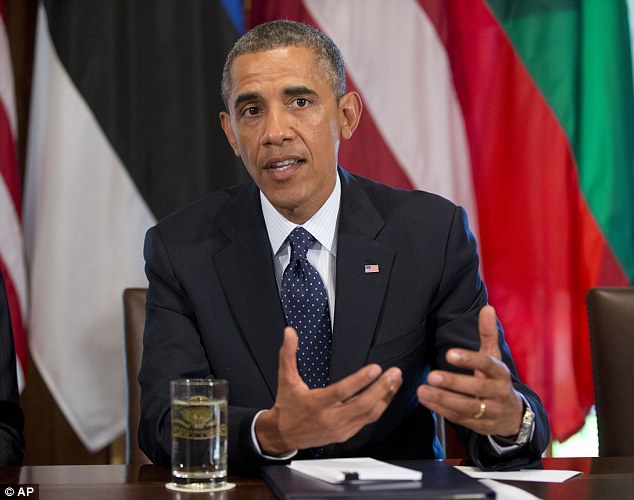 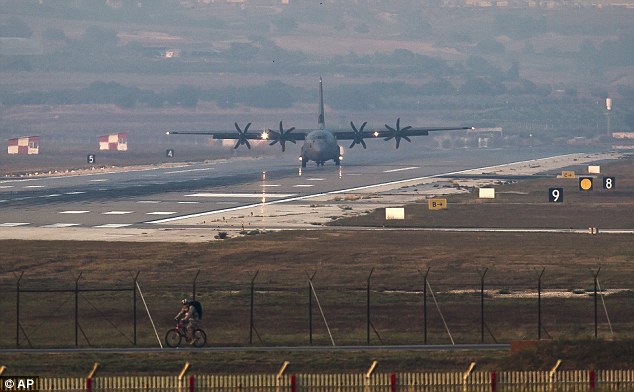 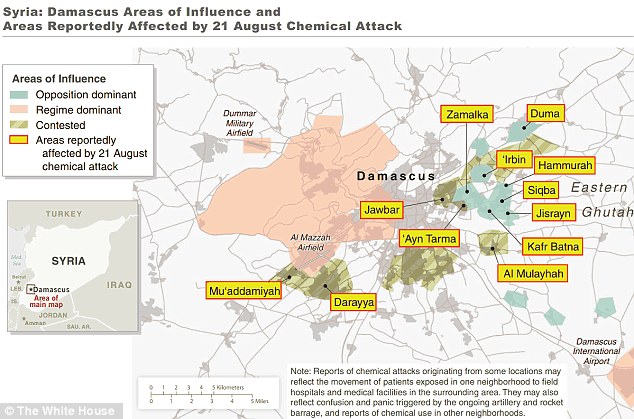 Obongo: “I get more peanuts and an extra bunch of bananas if I do what the Jews tell me!”

(CNSNews.com) – President Barack Obama said today America needs “more immigrants” to increase the number of people who pay taxes to the federal government and to populate the national workforce.

That contrasts with the arguments he made at a recent Planned Parenthood conference, where he ridiculed efforts to limit abortion and called on the conferees to help make sure that all American women knew that a regulation his administration has issued under Obamacare requires that insurance companies provide them with free contraceptives.

The number of abortions that has taken place in the United States over the past 40 years is about five times as great as the population of illegal aliens the president would like to legalize.

In his weekly address on Saturday, Obama called on the Republican-controlled House of Representatives to pass the immigration bill recently passed by the Senate. “It would offer a pathway to earned citizenship for the 11 million people who are in this country illegally” and “would also provide a big boost to our recovery,” Obama said.

“If we don’t do anything to fix our broken system, our workforce will continue to shrink as baby boomers retire,” he said.

“And without more immigrants and businesses paying their fair share in taxes, our deficit will be higher and programs like Social Security will be under more strain,” said Obama.

When he spoke at the Planned Parenthood conference on April 26, Obama took a different approach to the question of whether America needs more human beings.

“There’s still those who want to turn back the clock to policies more suited to the 1950s than the 21st century,” Obama told the Planned Parenthood conferees.

I’ve heard from numerous truthful (anti-Jewish) radio shows that there are probably 50 million illegals in the JewSA…. Bloody hell; good luck “improving” the economy with a few low-skill workers and a majority of welfare “bums”! Weren’t the immigrant welfare class the core of the problem in the first place!?!? And this nigger wants to help “abort” as many Whites as possible at the behest of the Jews!! Real smart…….

We know what the damn Jews are up to; It’s simply ‘OUT’ with Whitey and ‘IN’ with a dumber coloured class of unthinking scudbuckets…… And most Whites DESERVE what’s coming to them…. Though, obviously not you, the intelligent few who know the deal!